Tonight
Increasing clouds, with a low around 17. Calm wind becoming southeast around 5 mph after midnight.
Sunday
A chance of snow showers, mainly after 5pm. Mostly cloudy, with a high near 31. Southeast wind 7 to 10 mph. Chance of precipitation is 30%. New snow accumulation of less than a half inch possible.
Sunday Night
A slight chance of snow showers and freezing rain before 7pm, then a slight chance of freezing rain between 7pm and 10pm. Mostly cloudy, with a low around 25. Southeast wind 5 to 8 mph becoming calm after midnight. Chance of precipitation is 20%.
Weather forecast provided by weather.gov.
Search

We hope to see you !!! Download the PDF Visit our Gifted and Talented Page for more information. 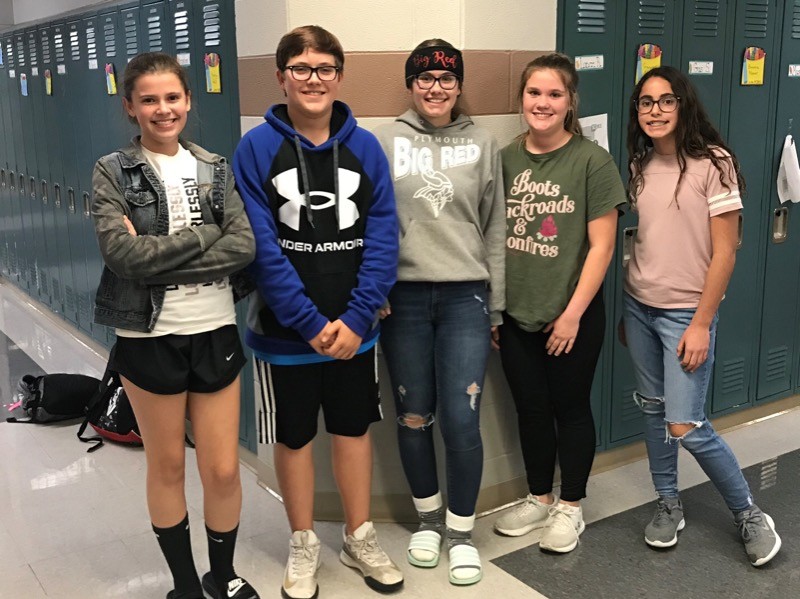 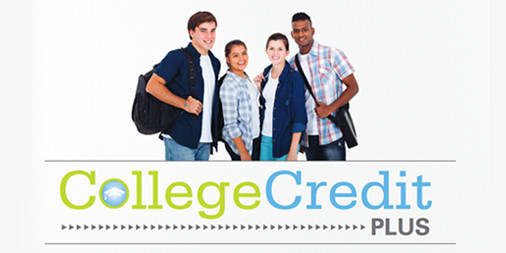 Mid-Ohio Educational Service Center is pleased to organize the 3rd Annual College Credit Plus (CCP) Information Night for our client school districts. This is open to all families of students in grades 6-11 for the 2020-2021 school . . .