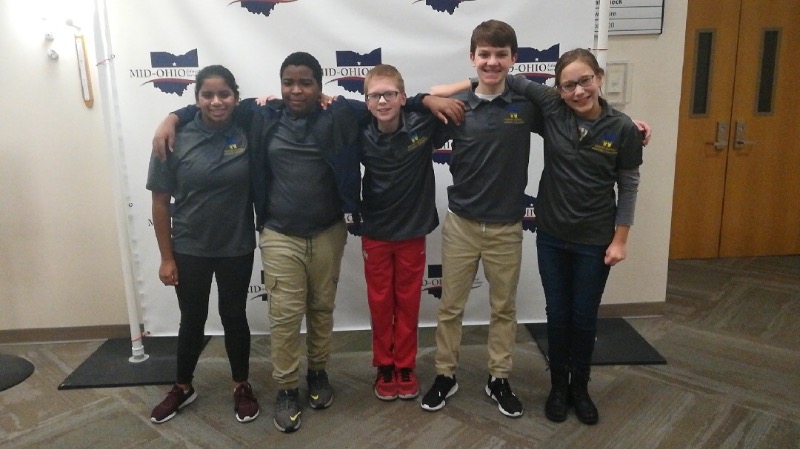 This week, Mid-Ohio Educational Service Center (MOESC) was proud to host hundreds of middle school students as they battled it out to be the Academic Challenge champion. ​Students compete as teams, ​answering questions about a wide range of topics including literature, fine arts, geography, history, math, and science.

Leanna Ferreira, Gifted Student Consultant and coordinator of the Academic Challenge meets, said, ”​We are giving students an opportunity to celebrate the academics in a safe, yet competitive nature. It is a place where being “smart” is celebrated in a similar environment to athletics.”