Tonight
A slight chance of showers before 10pm. Areas of frost after 5am. Otherwise, mostly cloudy, with a low around 33. Northwest wind 6 to 9 mph. Chance of precipitation is 20%.
Saturday
Widespread frost, mainly before 9am. Otherwise, sunny, with a high near 54. West wind 5 to 9 mph.
Saturday Night
Patchy frost after 3am. Otherwise, clear, with a low around 35. Southwest wind around 7 mph.
Weather forecast provided by weather.gov.
Sign In LinkSearch
Main Navigation 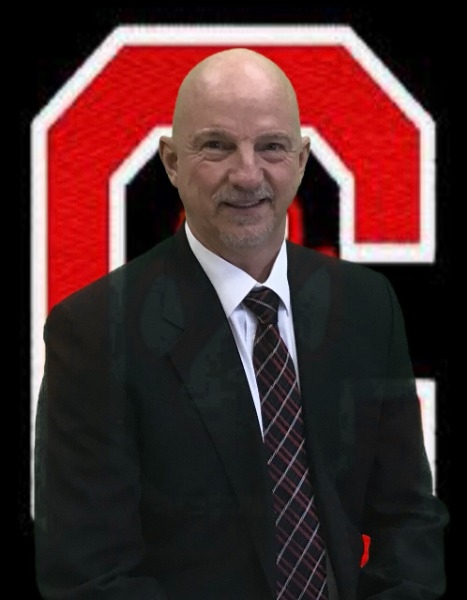 Grubbs starts a two-year contract as superintendent on August 1st, 2021. He officially replaces Randy Dunlap, who is leaving to take a superintendent position with Blanchester Local Schools, a district in Southwestern Ohio. Dunlap has been serving Crestview since 2014.

Crestview Board President Dave Kissel said it was Grubbs’ knowledge of how to get a school community on the same page and to make the efforts and experience an enjoyable team effort that helped push him to the top. “The Crestview Board of Education believes that Jim Grubbs is an all around, 360 degree, candidate that meets the needs of our school district. Jim displayed high energy and enthusiasm to move Crestview to the next level in all areas.”

“Words can't explain how excited I am,” explained Grubbs. “My family has had a connection with Crestview schools for years. We have had relatives and kids of our friends go through the school district, all of whom have had great things to say about the school system. My wife and I have friends that are either currently or previously employed by Crestview; all have had nothing but positives to say about the school system. Knowing people in the school and community provided me insight into the quality of staff, and students Crestview has.  I have known many Crestview students, all of whom had the drive to do their best. I think this shows in everything from the classroom to athletics. The community support in Crestview is second to none, and I want to thank the Crestview School Board for this opportunity.

Grubbs said he looks forward to improving communication within and about the district. “My first goal is to get to know the staff and community. This business is all about building relationships. The staff will hear me say the following James Comer quote often, ‘No significant learning occurs without a significant relationship.’” He said the community, staff and students need to know the district cares. He continued, “It will also be vital that we share all the great things that happen in the district with the community and be transparent about the problematic issues.”

He had some words of gratitude to those who have helped him along the way. “Don Plotts and Glenna Cannon-Plotts, both former superintendents of Pioneer, were extraordinary leaders who have given me much guidance during my 13-year tenure at Pioneer, where I served in various roles. Doug Castle, a long-time educator, and friend before his passing, had more influence on me than most. Doug is revered as a remarkable educational leader that I had the fortune to help lead me. I know he is looking down on me from above, and I don't ever want to let him down.”

Kevin D. Kimmel, Mid-Ohio ESC Superintendent, chimed in with his own praise of Grubbs. “Jim has been a long-time educator and administrator in our area, and I’ve had numerous opportunities to speak and collaborate with him. We are so pleased to have assisted Crestview Local Schools in attaining such a high caliber leader as their next superintendent.”